← USE OF RESTRAINT AND SECLUSION COURSE MENU 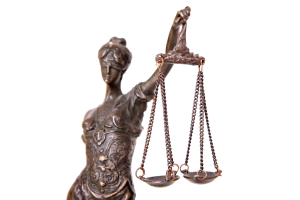 In response to nationwide reports of abuse around the implementation of restraint and seclusion at residential treatment centers, the Government Accountability Office (GAO) produced a report of criminal and civil cases and presented it to Congress in May 2009. This report researched all federal and state laws pertaining to the use of seclusion and restraints in public and private schools. It also reviewed federal and state court documents related tobigstock-A-picture-of-a-Themis-statue-o-35057153-300×200 criminal convictions and large civil settlements pertaining to allegations of student death, injury, and abuse from 1990 to 2009. The review focused on cases involving children in educational or treatment facility settings. New data were also collected for a selection of case studies, including interviews with officials from state agencies, attorneys, law enforcement agents, school staff, and parents of victims. The reviewed cases focused on the unnecessary use of restraint and seclusion in schools. The report found that almost all of the allegations identified involved children with disabilities.

The report found no federal regulations related to seclusion and restraints in public and private schools. Regarding state laws, there was much variability among states, from nineteen states with no laws or regulations to at least four states that collect state-wide data on the implementation of restraints and seclusion conducted at school, including Kansas, Pennsylvania, Texas, and Rhode Island. At the time of the report, there was no national data on the use of restraints and seclusion.

The full 62-page report may be reviewed here. 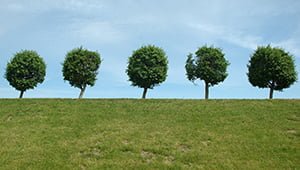 July 2009 via a letter from Secretary Duncan to the states asking for updates on their restraint and seclusion policies. In addition to stating their policies to the federal government, state departments were encouraged to disseminate these policies to school districts and parents. State policies are available for reference (last updated in 2009). Check the report for you state’s policies here.

ED released a report in May 2012 called Restraint and Seclusion Resource Documentthat identifies 15 principles for states, school districts, parents, and other stakeholders to consider when developing or revising policies and procedures on the use of restraint and seclusion. In his introductory letter, ED Secretary Arne Duncan states:

These principles stress that every effort should be made to prevent the need for the use of restraint and seclusion and that any behavioral intervention must be consistent with the child’s rights to be treated with dignity and to be free from abuse. 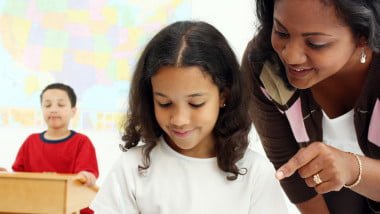 Secretary Duncan goes on to endorse positive behavior interventions and supports as a means to provide a structured and safe learning environment where restraint and seclusion are unnecessary. The document goes on to specify that effective behavioral support in schools involves:

The report stresses that restraint and seclusion should only be used when a child’s behavior poses imminent danger of serious physical harm to self or others and should be avoided to the greatest extent possible without endangering the safety of students or staff. Definitions of restraint and seclusion are provided by the U.S. Department of Education’s Office of Civil Rights:

Physical restraint: A personal restriction that immobilizes or reduces the ability of a student to move his or her torso, arms, legs, or head freely.

The definition goes on to state that physical escorts are not considered physical restraints. A physical escort is defined as a temporary touch or hold of the hand, wrist, arm, shoulder, or back for the purpose of inducing a student who is acting out to walk to a safe location.

Seclusion: The involuntary confinement of a student alone in a room or area from which the student is physically prevented from leaving.

The definition further distinguishes seclusion from time-out. Time-out is defined as a a behavior management technique that is part of an approved program and involves the monitored separation of the student in a non-locked setting.

The report will be reviewed in more detail over the following three lessons.